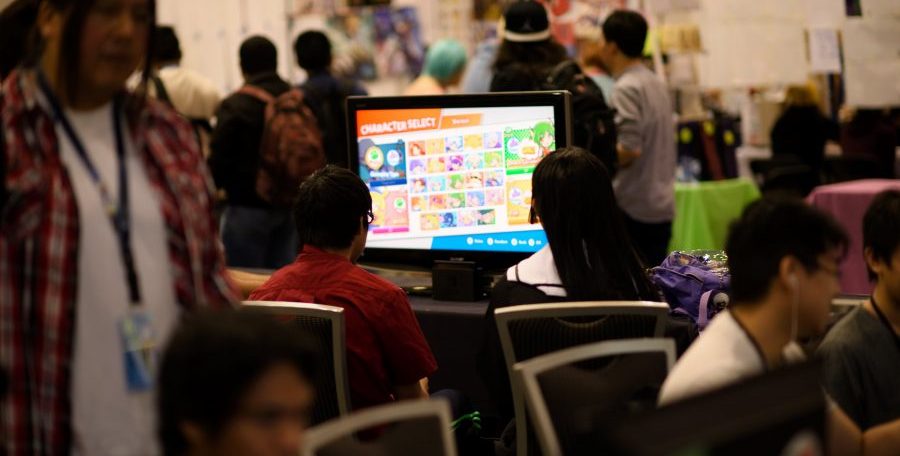 We will be having several games for everyone to play during the con. Need some downtime? Waiting for your next panel? Want some Streetpasses on your 3DS? Come by and play! Please note that consoles do take priority on tournaments so we cannot guarantee all consoles to be available at all times. Join Vancouver Street Battle, and Canadian Joysticks in the Games Room for the tournaments at AniRevo 2018!

Most TCG events will have an entry fee. Check the schedule for details on pricing for each event. If you don’t want to participate in a tournament but still want to get some games in, feel free to meet up with other players and play some games on our tables.