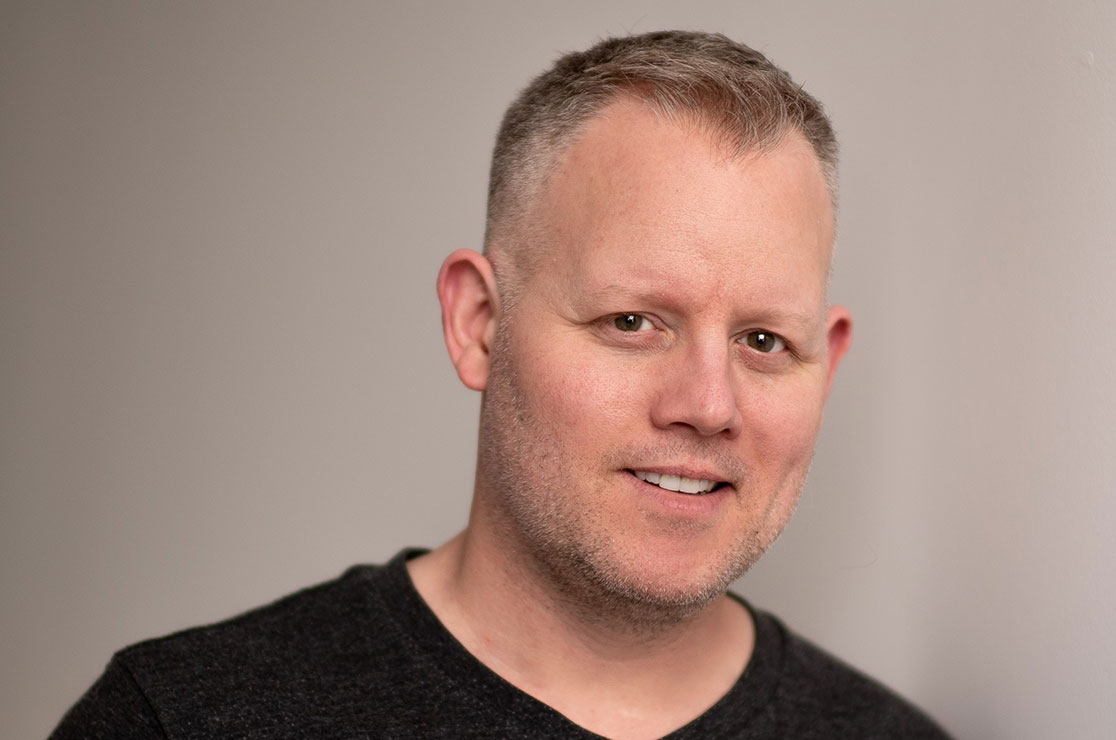 Toby Proctor has been working professionally in the entertainment industry since he was 8 years old.
He got his start in theatre at the age of 11, and Toby started to work on television shows for both US and Canadian Networks. He has also been a part of award-winning commercial spots for TV and radio throughout his career.
He is currently the co-producer and the director of photography for a feature-length documentary that is being filmed around the globe.
His acting credits include Heros Reborn, Lost Girl, Reign, Nikita, XIII “The Series” The Man, Skulls III, Earth: Final Conflict, MegaMan 2, Animorphs, Police Academy “The Series” Flash Gordon (Animated series) Road to Avonlea, T and T, Ranma 1/2. Most notably Toby voiced the roles of Darien, Prince Darien, The Moonlight Knight and Tuxedo Mask in the pop culture classic anime series, Sailor Moon.

Check out his roles: