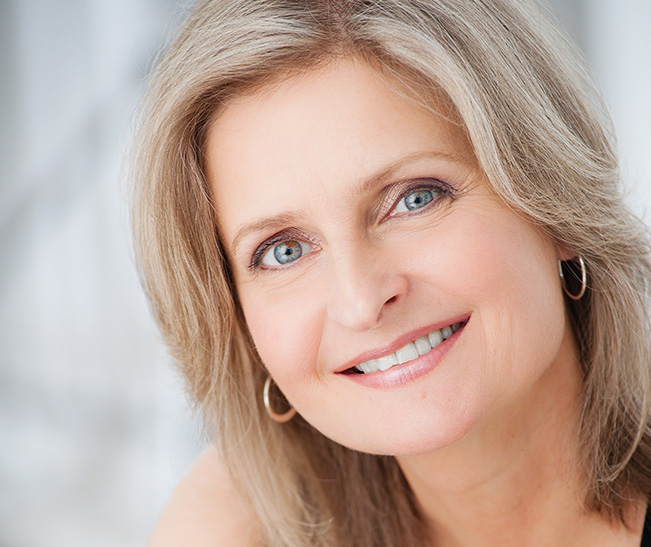 Cathy Weseluck is a Canadian actress and comedian who frequently works with Ocean Productions in Vancouver, British Columbia and is known for her roles as Near in Death Note, Cybersix/Adrian Seidelman in Cybersix, and Spike in My Little Pony: Friendship is Magic.
Cathy has also provided voices for many anime series such as the voice of Mirai Yashima in Mobile Suit Gundam, Dorothy Catalonia and Catherine Bloom in Gundam Wing, Shampoo in Ranma 1⁄2, Kagome’s mother in InuYasha, Kid Trunks, Chiaotzu, and Puar in Dragonball Z.
She has an honours music degree and a minor in Sociology and originally set out to become a composer for film and tv documentary.
Prior to voice acting, she worked as an Associate Producer for CBC Radio in Vancouver. The host of the show, Jurgen Gothe, suggested she try her hand at “voice-over”. Her v.o. career then began with 21 radio spots for Vancouver Centre Mall.

Check out her roles: