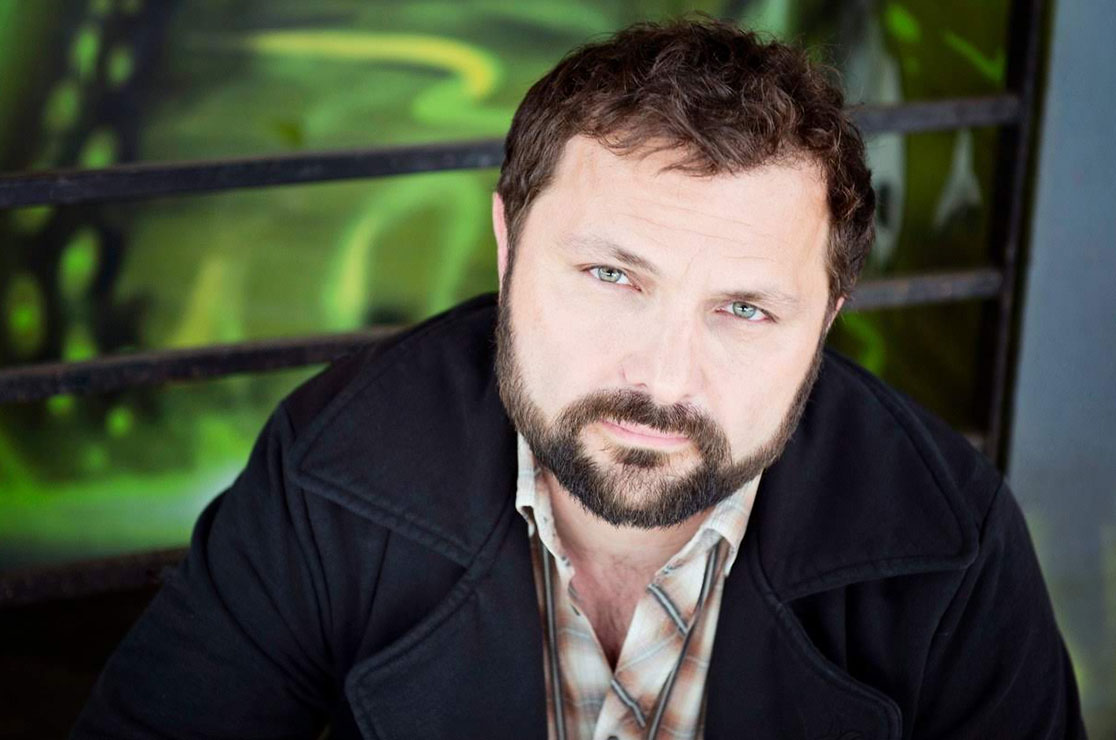 Please welcome voice actor Brian Drummond to Anirevo! Brian Drummond has been one of the busiest & most recognized voices in animation in North America for over 25 years.