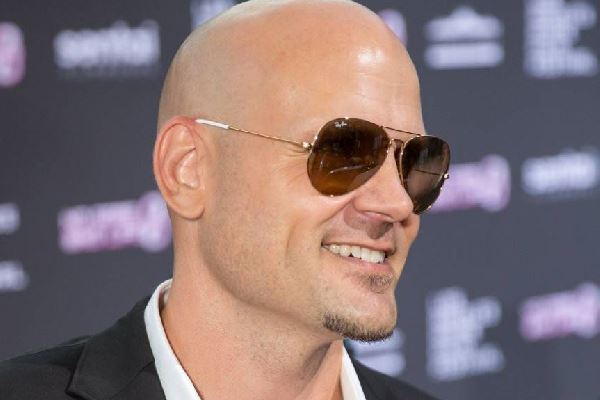 David has given voice to hundreds of anime and video game titles, from TV series like Kill la Kill as Senketsu, Jojo’s Bizarre Adventure as the Narrator, Cells at Work as Memory Cell, to video games like the Super Smash Bros. where he voiced Robin from Fire Emblem and Richter Belmont from Castlevania.