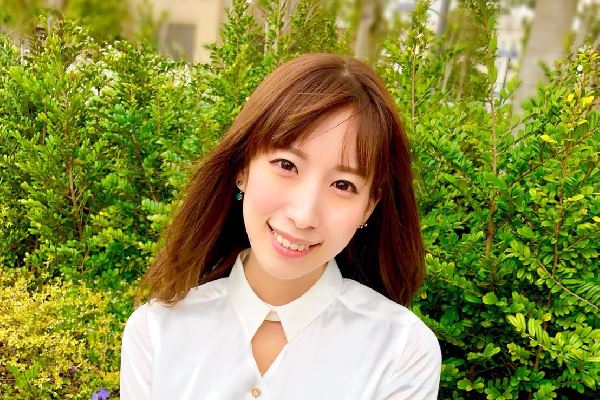 We are excited to announce that highly anticipated Japanese voice actress Ami Koshimizu will be coming to Anirevo 2019!

Please join us in welcoming her to Vancouver this summer!