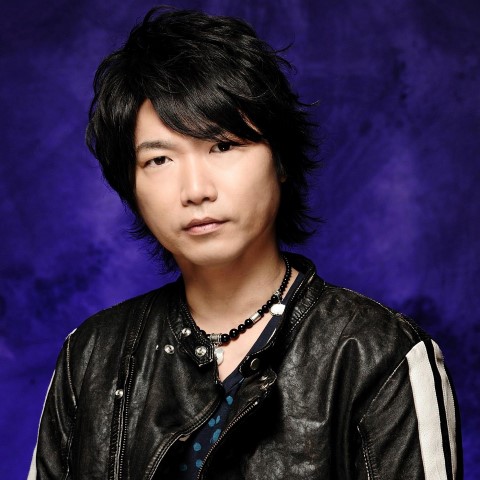 Katsuyuki Konishi is one of the most highly acclaimed and established voice actors in Japan, with his voice acting career spanning more than two decades. Since his debut role in 1997 as Volfogg (GaoGaiGar), he has contributed to numerous anime titles, with notable roles including:

At the 9th Annual Seiyuu Awards held in March 2015, Katsuyuki Konishi was awarded with the Best Supporting Actor Award.

Get your AniRevo: Summer 2017 tickets now to see Katsuyuki Konishi!