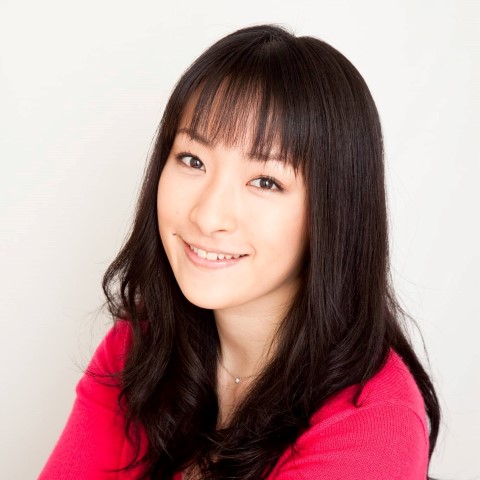 Having voiced a variety of different character roles in both anime series and video games, Kana Ueda is widely recognized for her versatility in voice acting. Her most popular roles include

Purchase your tickets to AniRevo: Summer now if you want to get a chance to see and meet Kana Ueda this August!