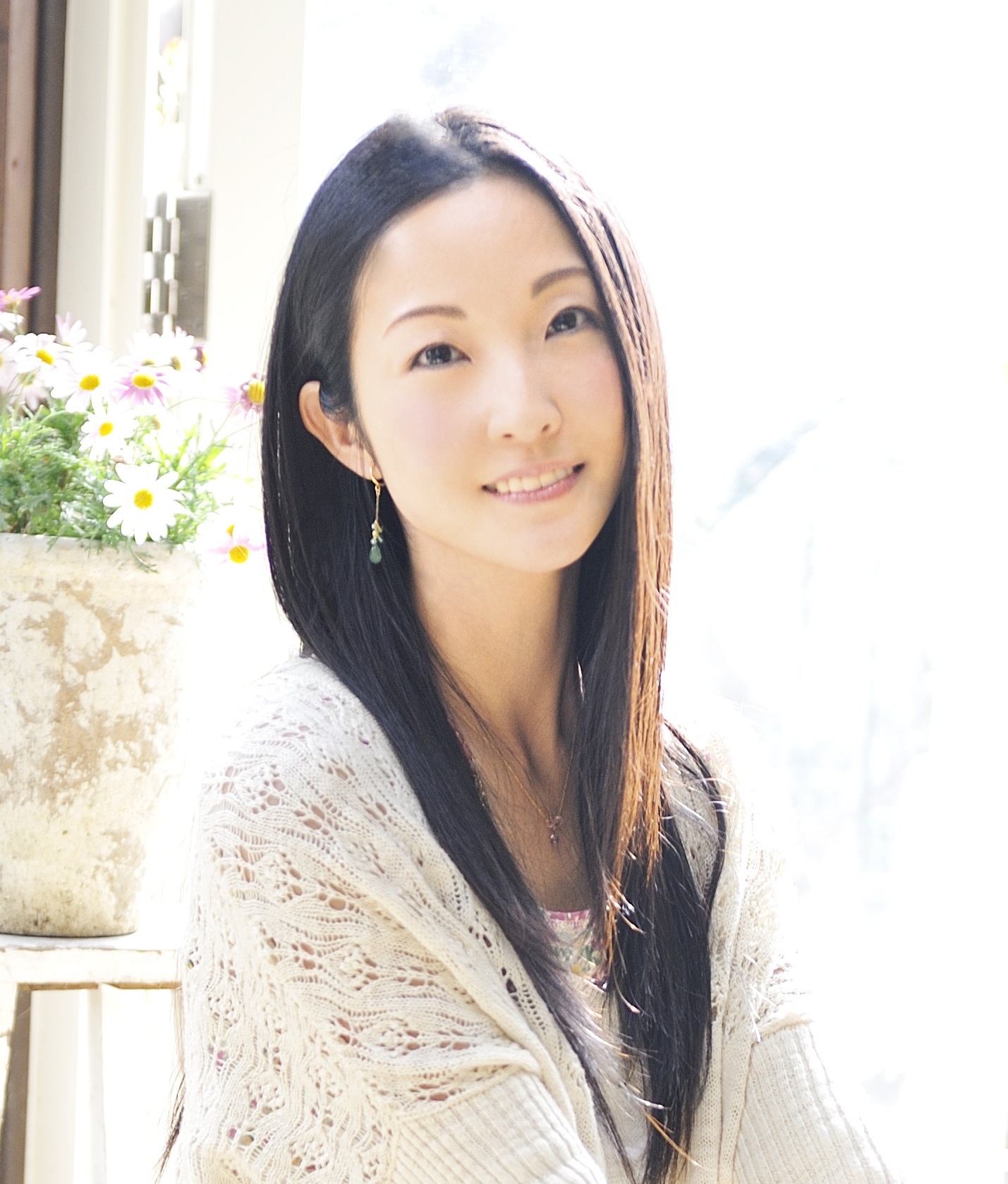 Shizuka Itou’s many voice roles include…

In March 2016, Shizuka Itou was awarded Best Supporting Actress at the 10th Annual Seiyuu Awards. In addition to voicing anime and game characters, Shizuka Itou is a well-known singer in Japan and has lent her vocals to ending theme songs in animes such as Hayate the Combat Butler and Amagami SS.

Don’t miss this special chance to see and meet Shizuka Itou this summer!
Purchase your tickets to AniRevo: Summer now!