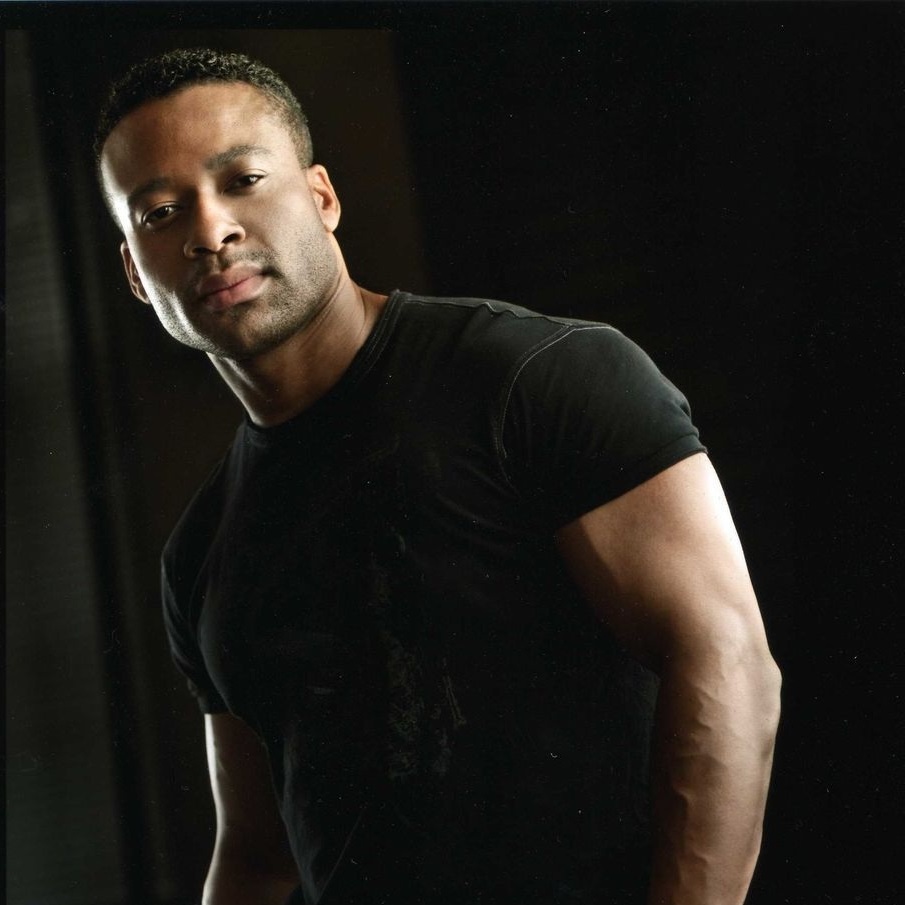 Anime Revolution is very proud to announce that Mr. Dean Redman is returning this Summer as our special Celebrity Guest Master of Ceremonies!

Mr. Redman has long been a friend to us, and is excited to return to the stage, as we usher in a new era on the West Side of the Vancouver Convention and Exhibition Centre! Come and see him at our Opening and Closing Ceremonies, as well as co-host of the Swimsuit Contest!

Probably best known to anime fans as the English voice of Dutch from the incarnations of Black Lagoon, Dean has also lent his work to a plethora of other animated series, among them, being Nick Fury in Iron Man: Armored Adventures, and other Marvel series, and Brax Lextrus in Rachet & Clank.

He has an extensive resume in both television and film, appearing on the small screen in series such as THE X-FILES, SUPERGIRL, ARROW, SMALLVILLE, STARGATE SG-1, SUPERNATURAL, Disney’s MECH-X4 and more!

You can follow Mr. Redman on the following social media platforms: