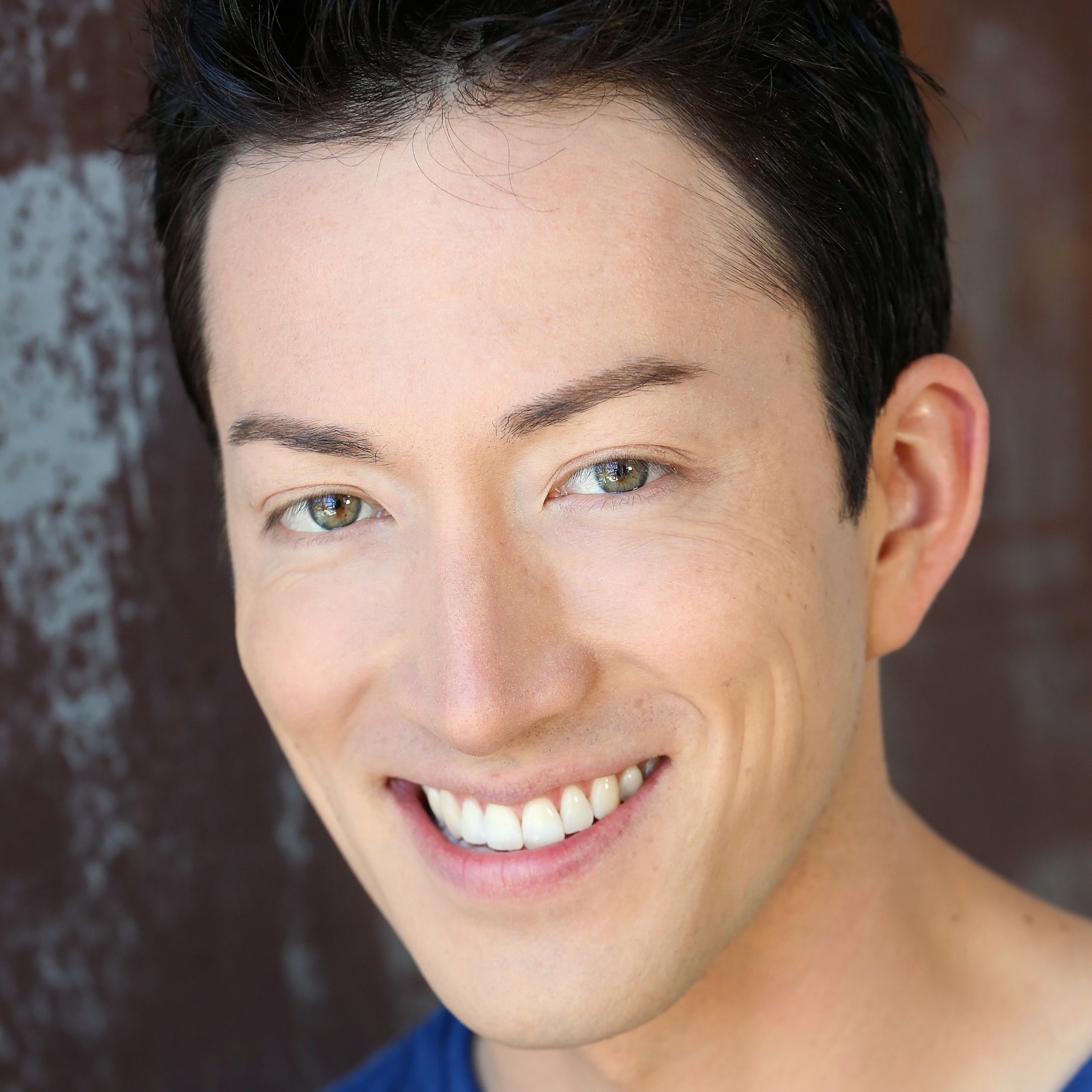 Anime Revolution is proud to welcome Voice Actor Todd Haberkorn as a special guest for our Summer 2017 Convention!

As a multi award winning actor behind the mic, on camera, and on stage- Todd Haberkorn has had the pleasure of working in a variety of mediums in the entertainment industry. The LA based actor is also a director for companies like Netflix and Funimation Entertainment as well as a producer for production groups like Geek&Sundry. And he’s even the voice of some fun toys like the Meccanoid robots- winners of the top prize at CES and America’s Most Innovative Toy of the Year Award.

In the animated world, he voice roles such as Natsu from Fairy Tail, Italy from Hetalia, Jadeite from Sailor Moon and Sailor Moon: Crystal, Haruka from Free: Eternal Summer, Ling Yao from Full Metal Alchemist: Brotherhood, Tierno from Pokemon, Allen Walker from D. Gray Man, Hikaru Hitachin from Ouran High School Host Club, Death The Kid from Soul Eater, Grey Matter in Ben10, Sparrow Hood in Ever After High, Elfonso in Sophia The First, and many others. He even got the infamous “and I would have gotten away with too…” villain line in an episode of Scooby Doo!

As far as video games go, you’d recognize his voice in the Call of Duty Series, Persona series, World of Warcraft, Street Fighter IV, Ghostbusters, Silent Hill: Book of Memories, Borderlands 2, and Rage to name a handful. His voice makes sure to get its marathon training as an award winning narrator for audiobooks. Do a Google search and you’ll find everything from thrillers and young adult to zombie sagas and children’s books. His latest win is the 2016 SOVAS award for best narration of a classic novel.

As far as on camera is concerned see him in the internationally recognized and award winning, Star Trek Continues, as Spock. Todd’s show, Otaking Heads, is a weekly look inside the world of anime with top industry guests and fun games–catch it on Geek&Sundry.

When he isn’t fighting digital monsters in video games or trying to save the day on film, Todd travels the U.S. and internationally making appearances at gnarly pop culture conventions as a guest to meet super cool fans and sign autographs. He is represented by The Horne Agency, LMTalent, Jeff Zannini Management, Go Voices Talent Agency, and VOX USA.

Don’t miss this special chance to see and meet Todd this summer!
Purchase your tickets to AniRevo: Summer now!