Crunchyroll joining us again for Anirevo 2016 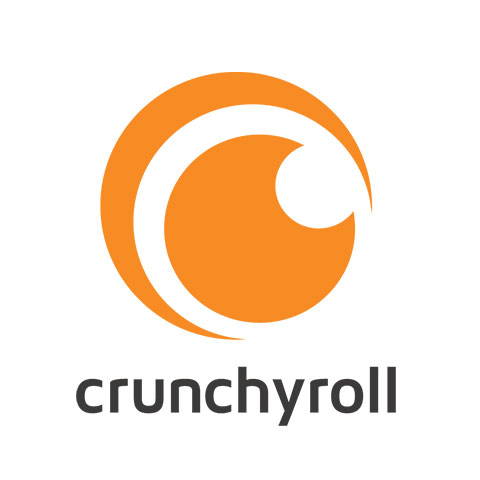 We’re delighted to have our viewing rooms full of Crunchyroll content and having Crunchyroll host several industry panels for us again this year! If you didn’t already know, here’s a little bit about Crunchyroll:

Crunchyroll’s majority investor is Otter Media. Crunchyroll has offices in San Francisco, Los Angeles and Tokyo, and is a member of the Association of Japanese Animations (AJA).