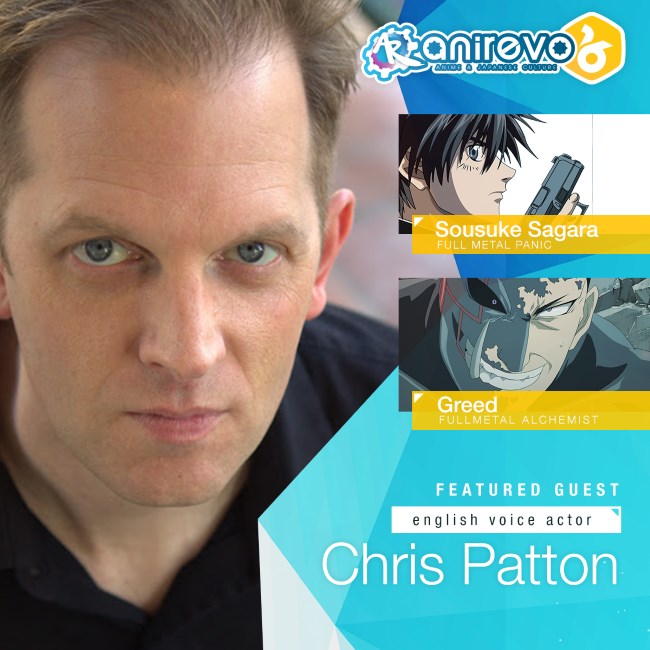 Chris has also voiced over 120 audiobooks, (including the award-winning Yesterday’s Gone and The Dorito Effect) a ton of commercials, a handful of video games, corporate narration… and all those other things Voice Actors do! Also a life-long theatre nerd, Chris recently appeared as Leon Czolgosz in Stephen Sondheim’s Assassins, and directed the regional/Houston premiere of Green Day’s rock musical American Idiot.